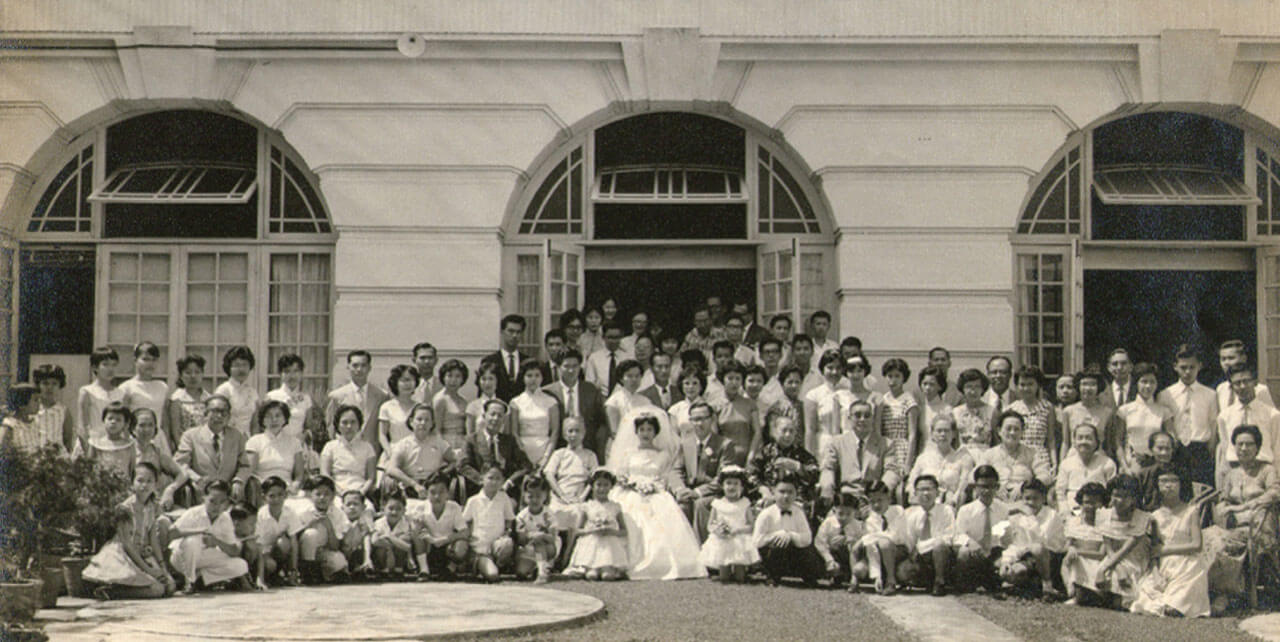 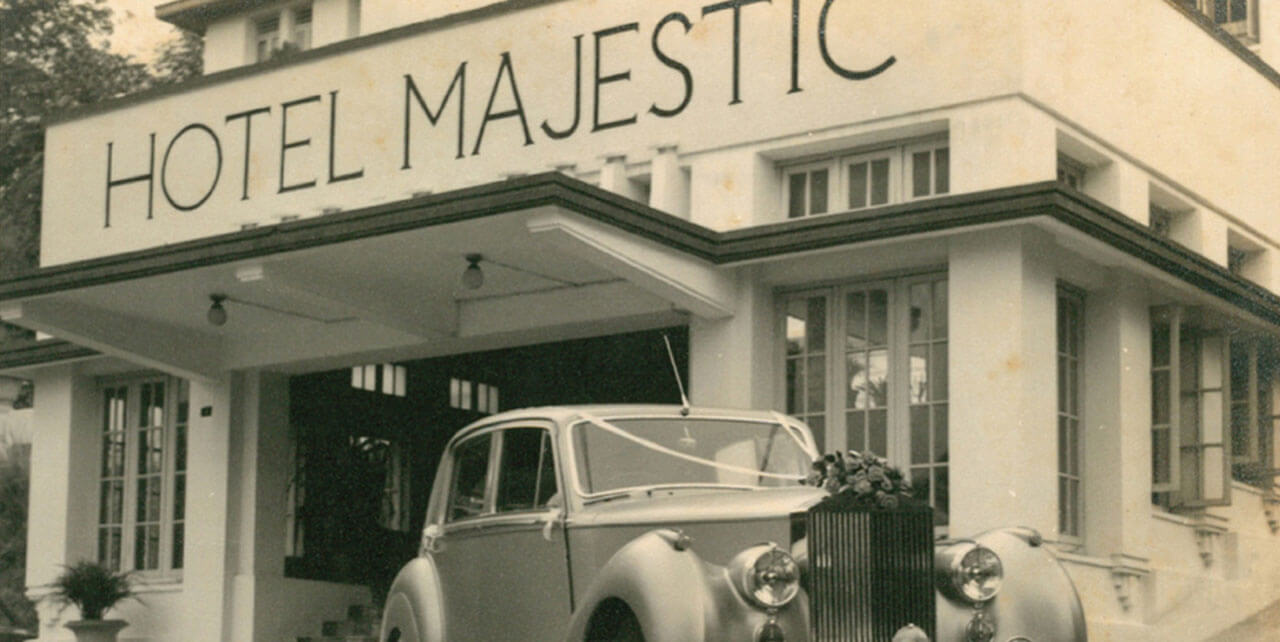 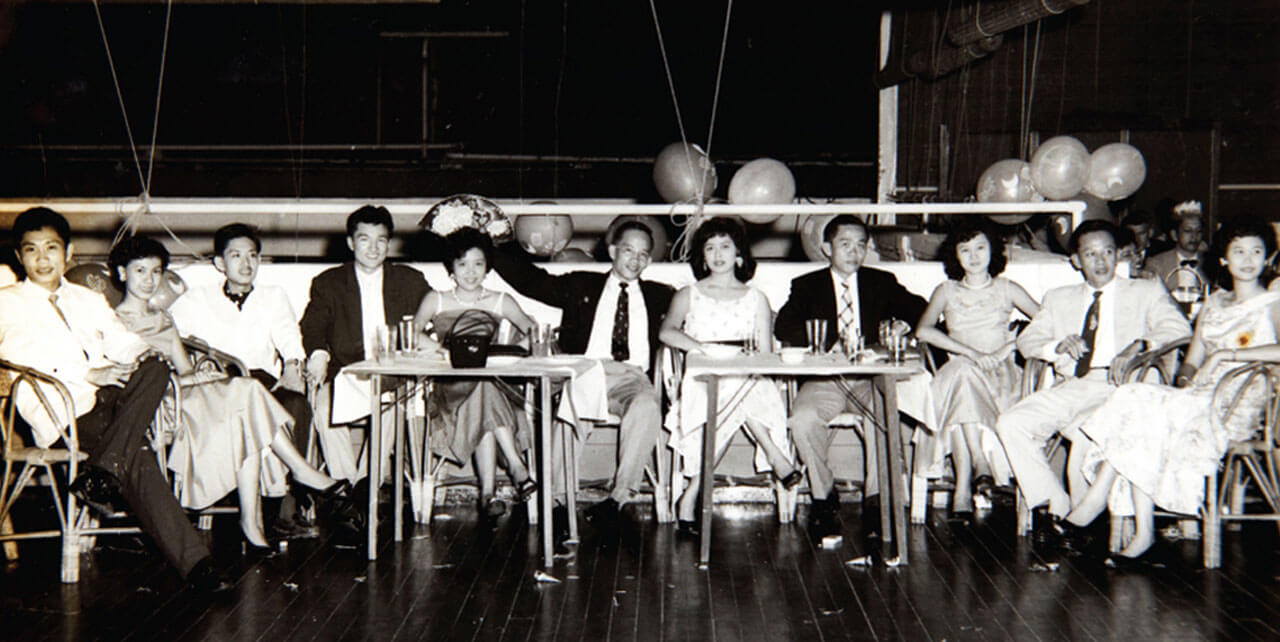 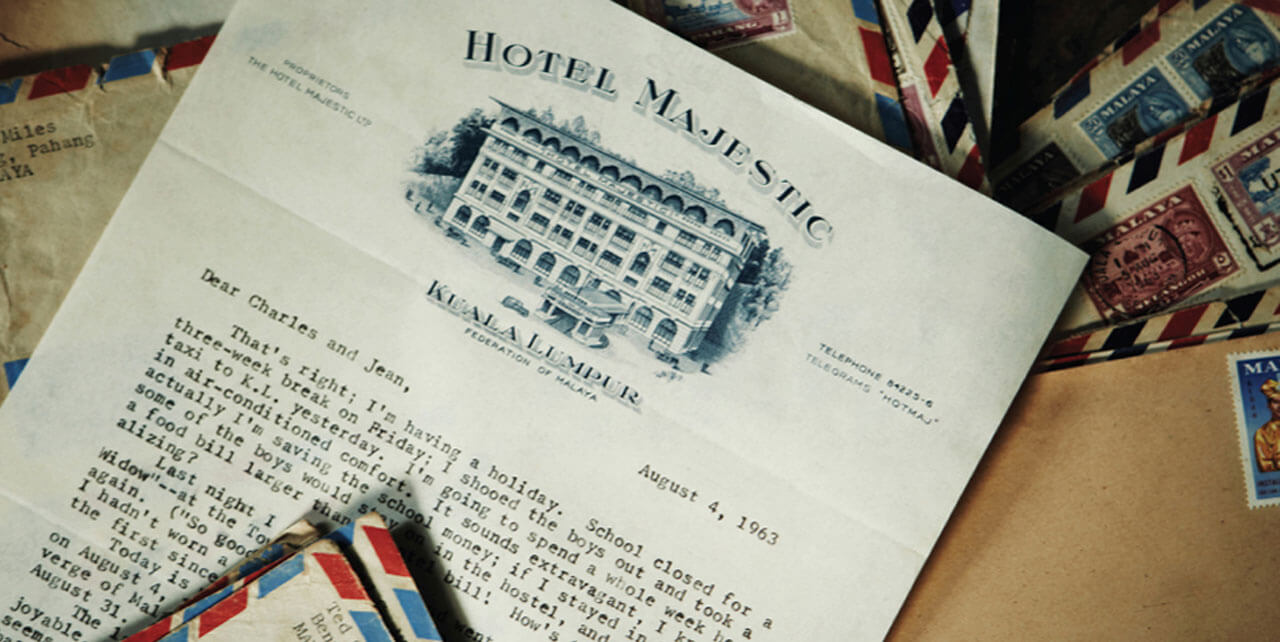 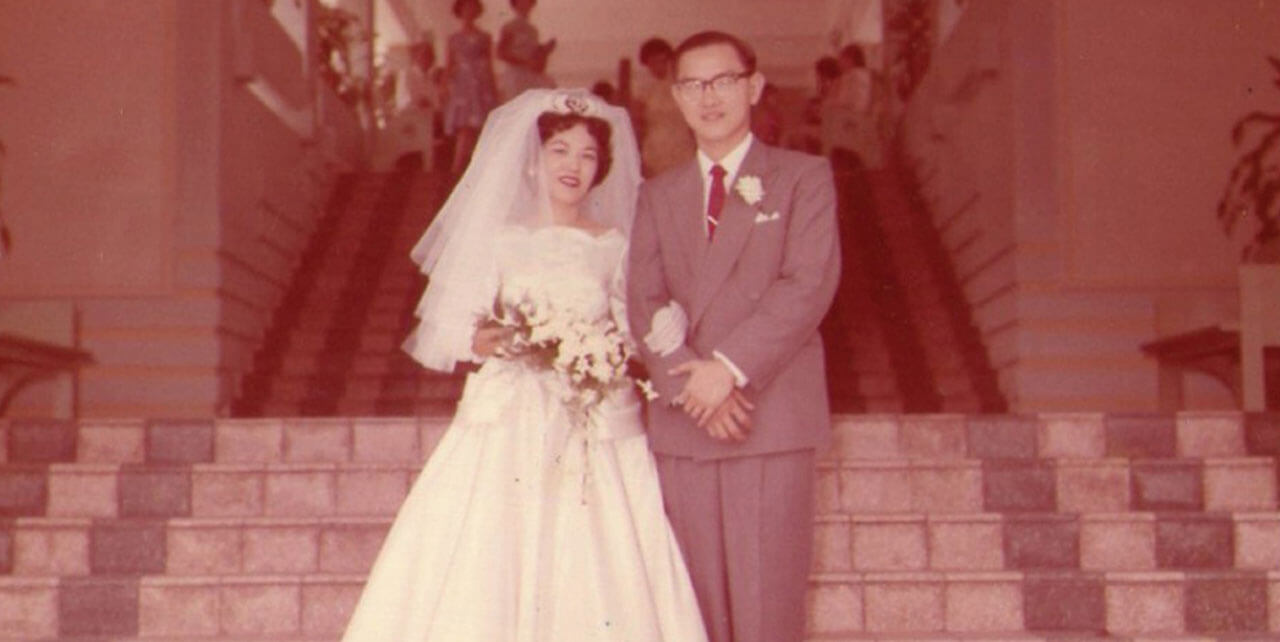 A Rich and Influential Heritage

Built in 1932, the original Hotel Majestic was designed by the Dutch architectural firm Keyes and Dowdeswell for the Trustees of the Estate of Loke Wan Tho, the youngest son of the businessman and philanthropist Loke Yew.

Constructed in a hybrid of neo-classical and art deco styles, the 51 room hotel sat on a commanding hilltop site facing another of Kuala Lumpur’s famous landmarks, the Moorish style railway station. The main building is characterised by tall white classically proportioned Roman columns and detailed cornices. The curved driveway and covered Porte Cochere contribute to the sense of grandeur.

The hotel catered to every whim and fancy of contemporary society. For the first time in Malayan history, modern sanitation was introduced in all rooms, with hot and cold water, showers, and long baths in 18 rooms, considered the height of luxury in its day.

Custom designed furniture, silverware and furnishings imported from England all added to the sumptuous surroundings. A special feature was the roof garden, with a dance floor and seating for 350 guests. Artistes from all over the world performed at the hotel, including popular acts from Hollywood and the Coliseum in London.

In its heyday, The Hotel Majestic was the largest and grandest hotel in Kuala Lumpur, unrivalled for its prestige and luxury. Favoured by the colonial elite and prominent visitors, she was the venue for extravagant parties, Sunday curry tiffin lunches and that most European of traditions, the tea dance.

By the 1970s, however, the hotel had lost its lustre, giving way to newer, bigger and more luxurious hotels. Saved from demolition by the government, she was gazetted as a heritage building under the Antiquities Act. At the end of 1983, the last guests checked out and the hotel became home to the National Art Gallery from 1984 until 1998, until it relocated to its current premises.

YTL Hotels was then entrusted with the restoration of this national treasure, a project the Company undertook with much pride.